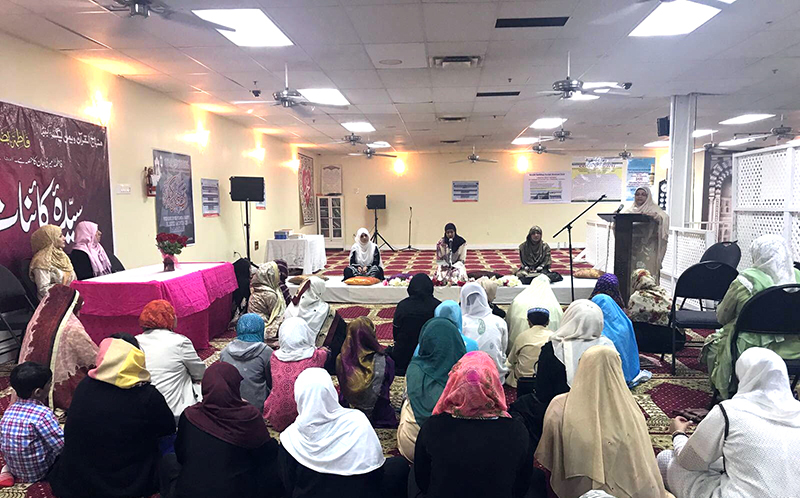 President MWL sister Ranaa Khan made her best efforts to convey the real message of "love of the Prophet’s Household. She invited different people from many Islamic centers who expressed their devotion towards the daughter of Prophet Muhammad (peace and blessings be upon him), respected Hazrat Bibi Syyiada Fatima-tuz-Zahra (RA).

Allah only intends to remove all the impurity of sins from you, O people of the house of the Prophet (peace and blessings be upon him) (even a doubt or trace of shortcoming) and makes you absolutely pure and clean by blessing you with (perfect) purity and wholesomeness.

Sister Seema Razi read a manqabat in a very passionate way. Shaykh Zia-ul-Haq Razi delivered a meaningful, expressive speech in the honour of the great daughter of Prophet Muhammad (peace and blessings be upon him). It is the effect of the company of Shaykh-ul-Islam that the people around him are blessed with love and devotion of his family.

Shaykh Razi fulfilled the rights of the Prophet’s Household through his effective speech. He explained the depth of the station of Syyida Fatima (as). He read collection of authentic Hadith that describe Hazrat Fatima’s supreme spiritual status and the special place that she held with the Holy Prophet (peace and blessings be upon him) as well narrations describing the special status and rewards given to her and the Prophet’s family. The blessed conference concluded successfully with Salam and Dua. 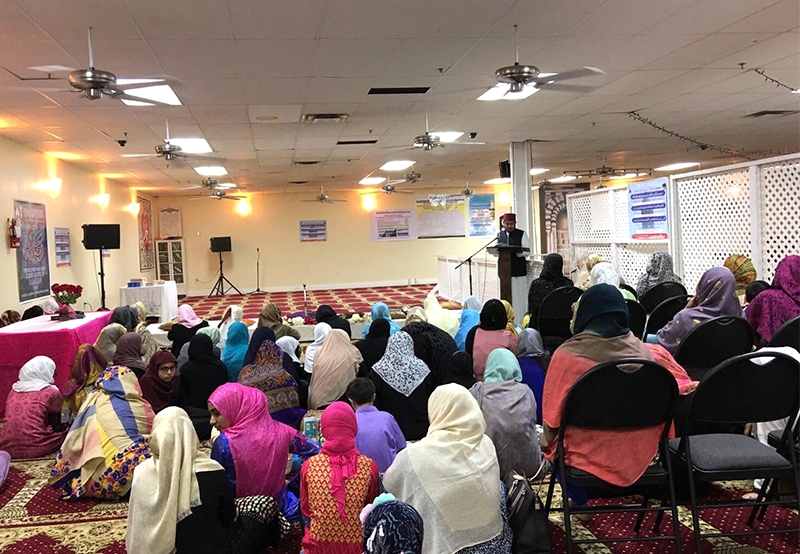 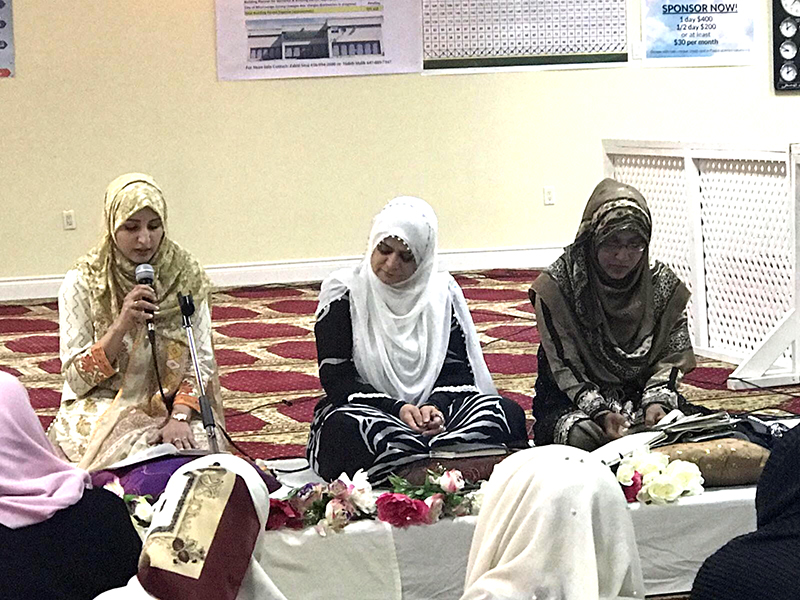 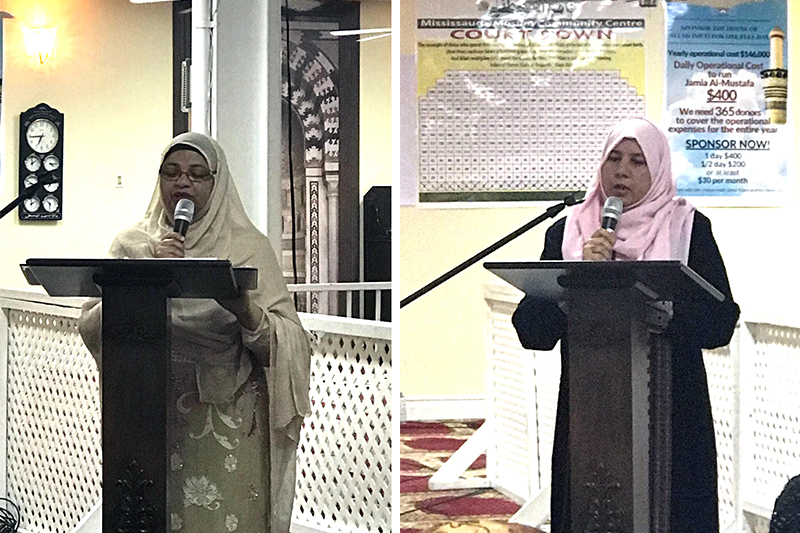 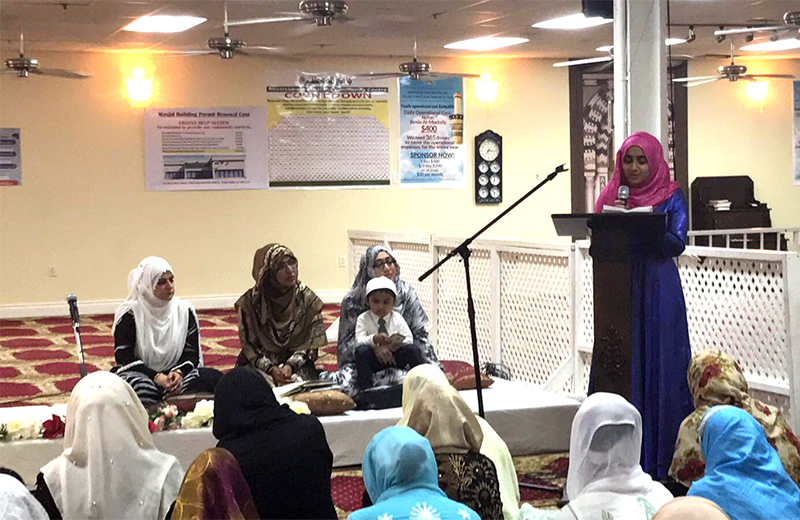 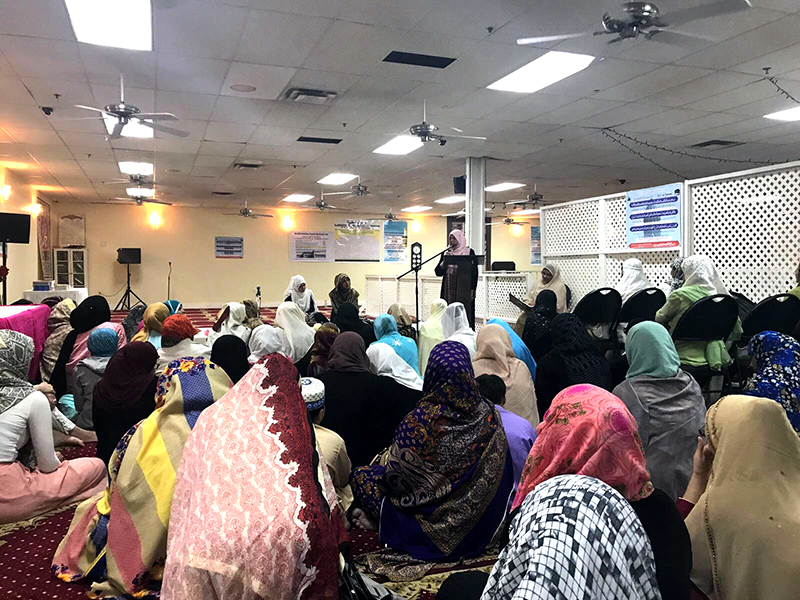 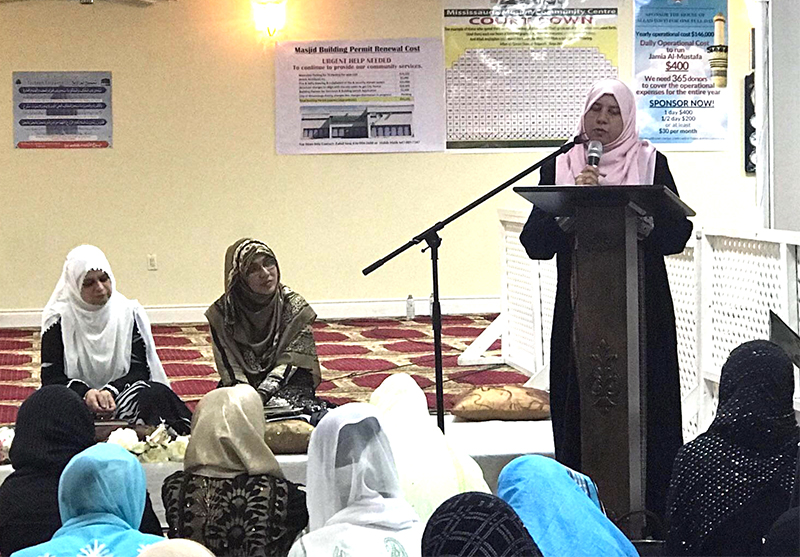