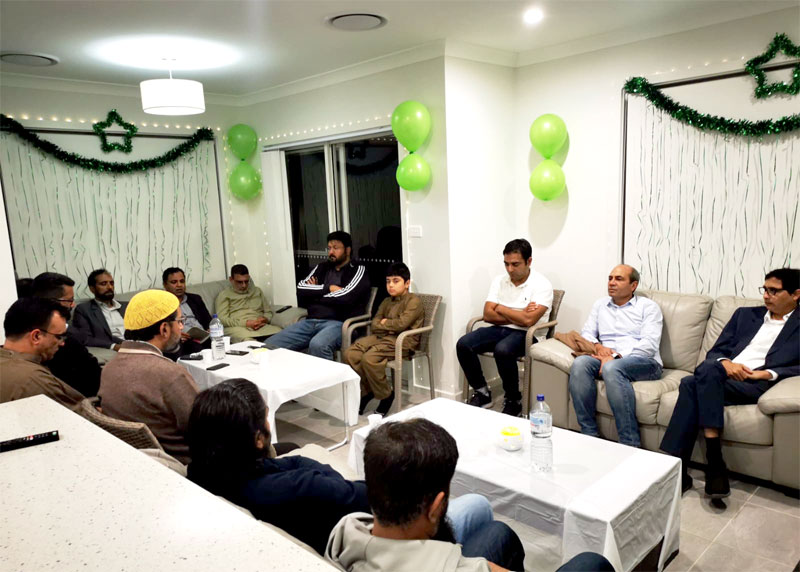 Minhaj-ul-Quran Australia (New South Wales Chapter) celebrated the Mawlid of the Holy Prophet Muhammad (peace be upon him) on the 28th of October 2020 in Sydney Australia. The birthday is celebrated by millions of Muslims around the world with a recitation of Naat and programs of Mawlid-un-Nabi (s.a.w.). The day is a national holiday in many countries including Syria, Libya, Egypt, Morocco, Fiji, and Pakistan.

The program started with the recitation from Holy Quran by Dr. Muhammad Asif Khawaja, followed by Naats recited by several Naat Khwans including Sabir Baloch sahib, Zaheer Alvi sahib, Moosa Abdul Aziz sahib, Muhammad Umer sahib, and Manzir Mirza sahib who is a well-known Naat Khwan of Sydney. The beautiful Naats recited at the program inculcated in the participants’ hearts the love of the Holy Prophet (s.a.w.).

After the Mahfil-e-Naat, a video lecture by Shaykh-ul-Islam Dr. Muhammad Tahir-ul-Qadri was shown for the audience on the subject of “Importance of Celebrating Mawlid-un-Nabi (s.a.w)”.

The program was attended by people who came from different parts of Sydney to show their connection and love of the Holy Prophet (s.a.w). It ended with a grand dinner. 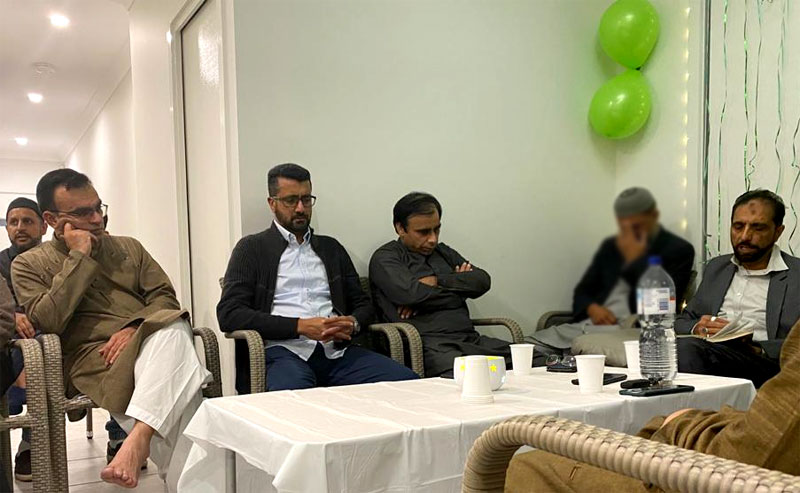