The event had a spiritual atmosphere with the performances of Arabic Nasheed Group and Turkish Dervish Group that performed Sufi dance.

Towards the end, Dr. Hassan Mohi-ud-Din Qadri gave a closing talk and appreciated the organizing team upon the wonderful arrangement of the Mahfil-e-Samaa event which was joined by members of Pakistani community, designates of MQI Denmark, and religious, and political personalities and civil society members. 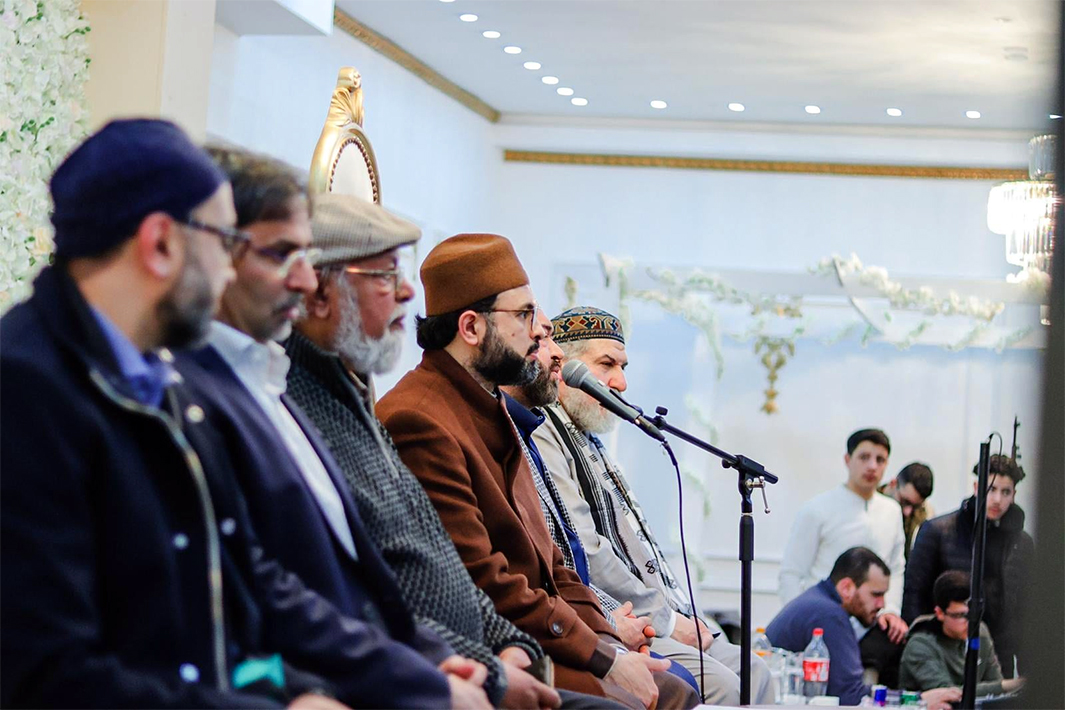 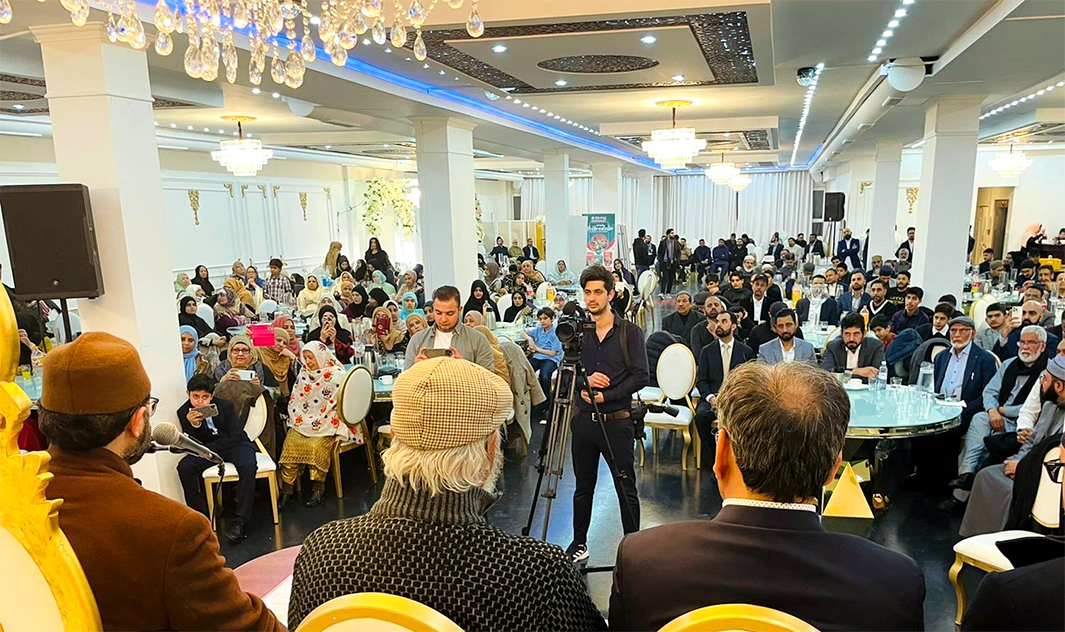 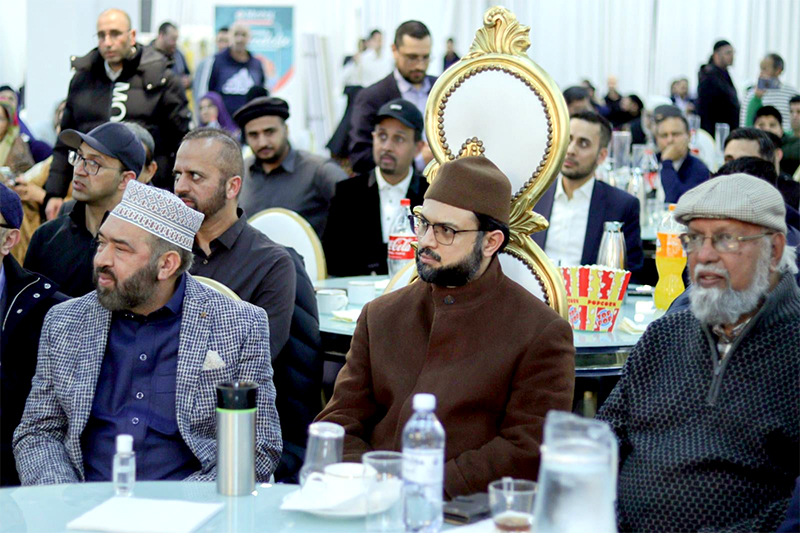 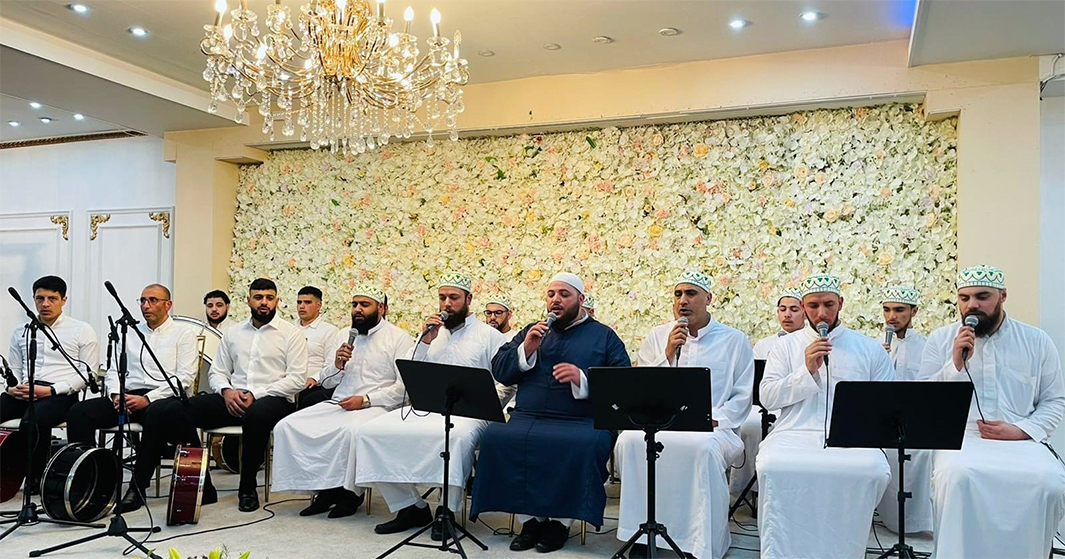 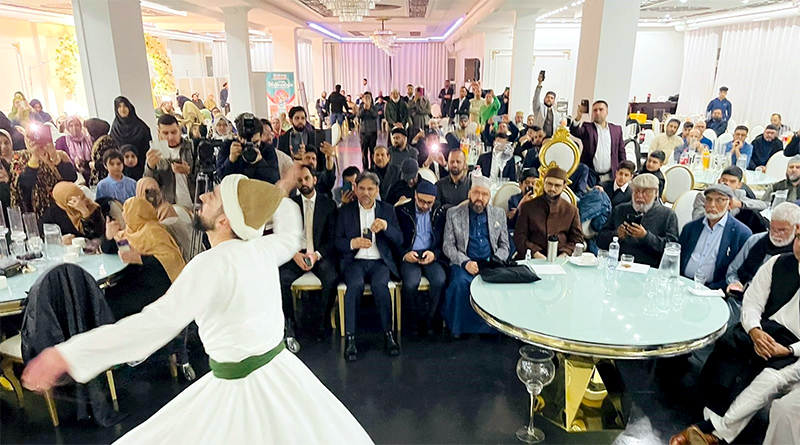 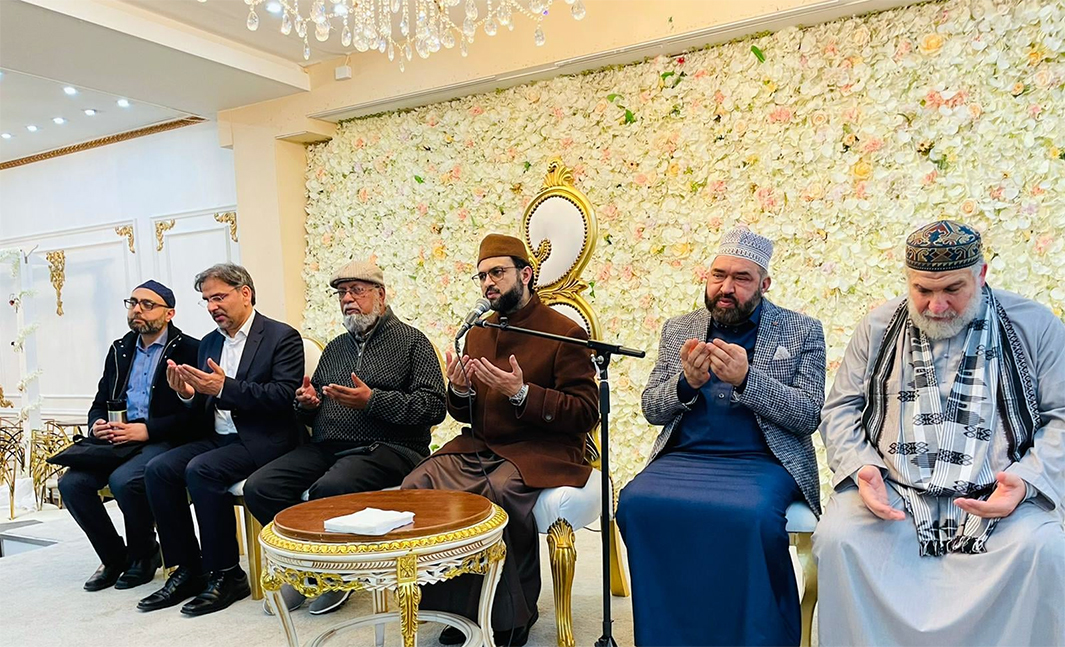 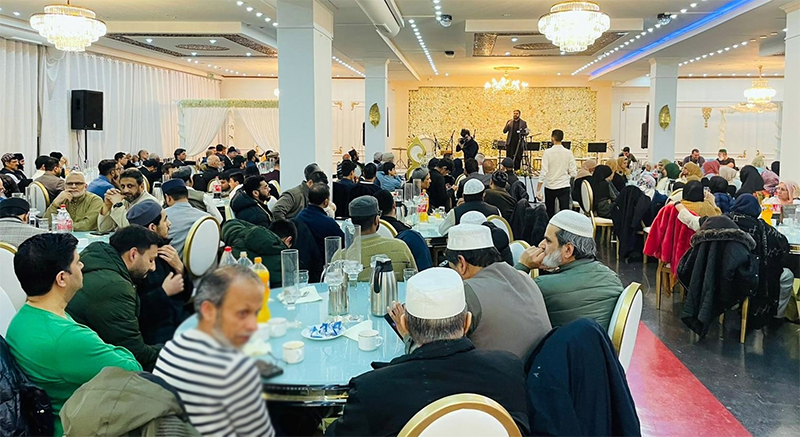